Question of the Day: A Nigerian Prince invites you to a potluck at his house. Wanting to know how many people you’ll need to cook for, you ask about how many people will be there. Rather than give a straight answer, The Prince tells you that the number of attendees will be such the smallest number such that he is guaranteed that among the guests, either:

How many guests will there be?

In ASP, search problems are reduced to computing stable models, and answer set solvers — programs for generating stable models—are used to perform search. The computational process employed in the design of many answer set solvers is an enhancement of the DPLL algorithm and, in principle, it always terminates (unlike Prolog query evaluation, which may lead to an infinite loop). 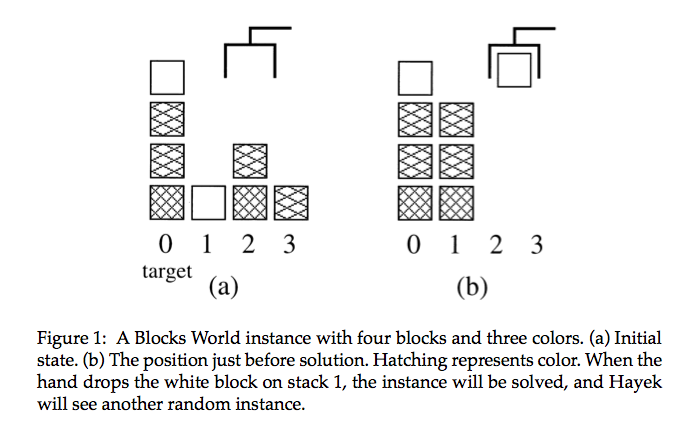 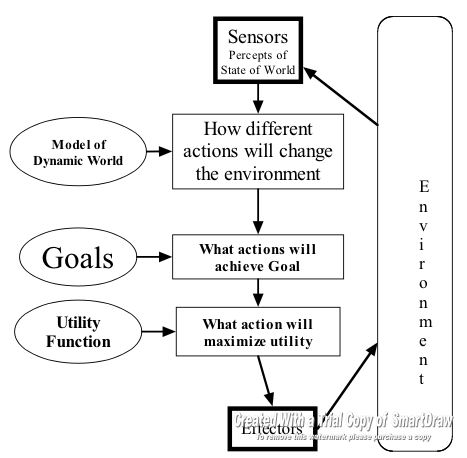 In artificial intelligence, the hierarchical task network, or HTN, is an approach to automated planning in which the dependency among actions can be given in the form of networks.

Planning problems are specified in the hierarchical task network approach by providing a set of tasks, which can be: