Remember: He isn't a "REAL" doctor (at least not yet). But he is a PhD student.

The OTHER kind of article

The Internet Argument Corpus
A Persona-Based Neural Conversation Model
Robots talking (more or less)
(I think I shouldn't link to this one) TickTock: A non-goal-oriented multimodal dialog system with engagement awareness
Chatbot Evaluation and Database Expansion via Crowdsourcing
A Wizard-of-Oz Study on A Non-Task-Oriented Dialog Systems That Reacts to User Engagement


What I want to get out of grad school

The list is long. I would like to make a chatbot that can communicate about politics to bring us more together as a nation. I also want to lose lots of sleep working on projects with artifical deadlines. 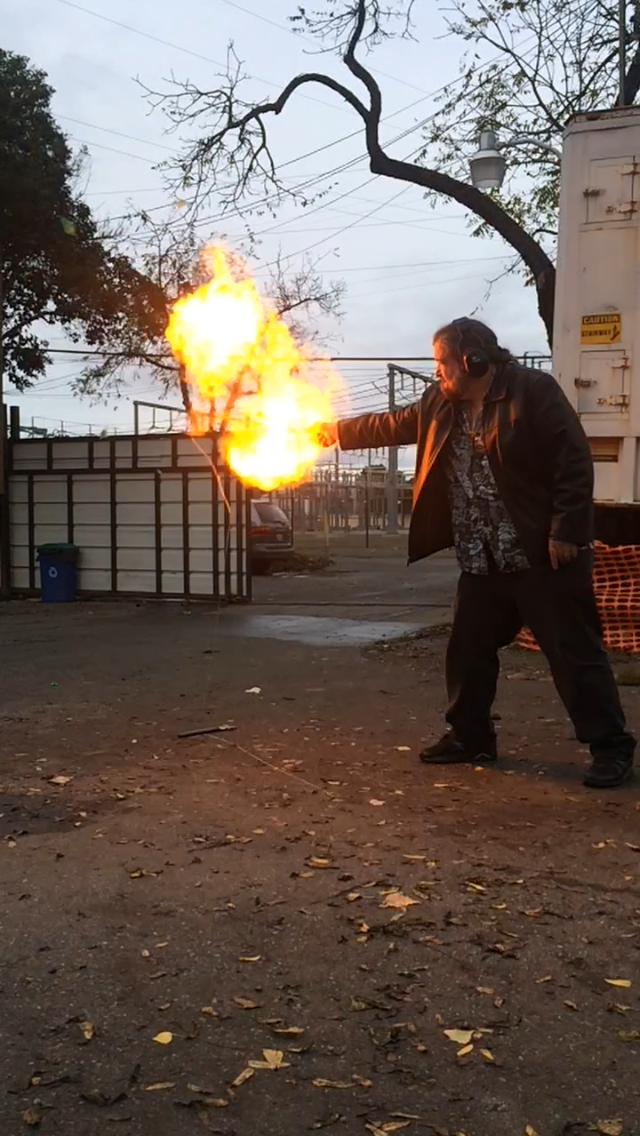 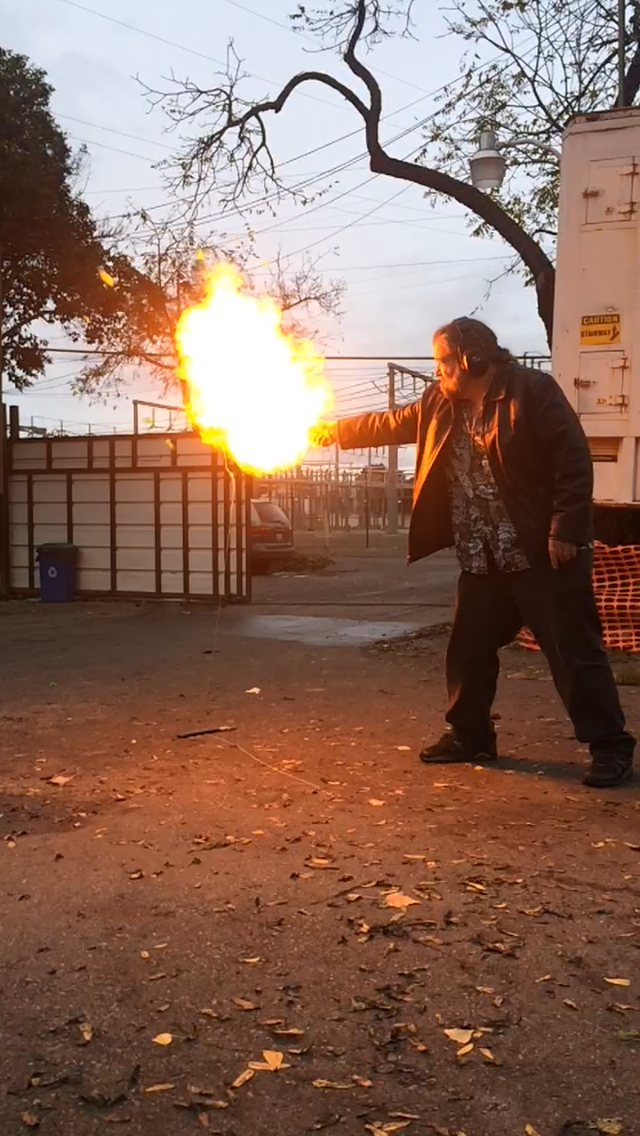 Here are some youtube videos:
Making water the fun way!


Notice how the left hand picture shows light both on the dude with his hand in the fire and on the ground.

Notice how the right picture shows two distinct 'balls' of fire, just like the British professors made and talked about in their YouTube video.

And yes, he lost all the hair on his hand, but it is a small price to pay for science! 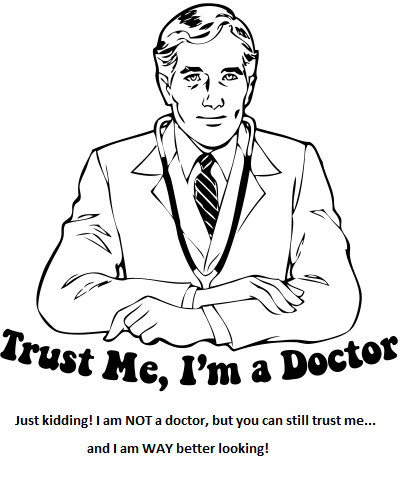 Then if anyone asks, you can say I'm "out-standing."

What's up with gravity?

Are you a "real" doctor?

What are your hobbies? 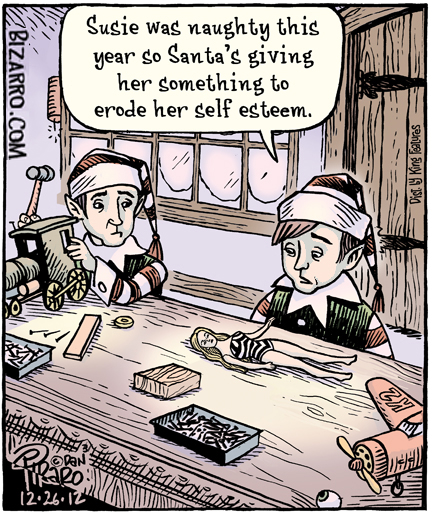 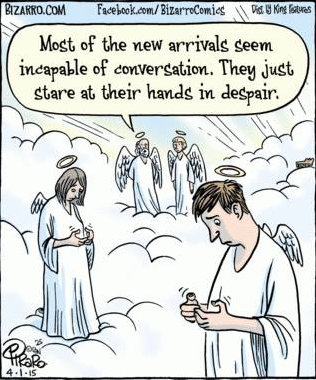 Should you check your spelling?

What is your favorite demonstration?

The Restaurant at the End of the Universe.
I like to blow things up, but blowing the whole UNIVERSE up? It's totally mind blowing, man. Of course, I'll probably be dead for tax reasons...

What do you think of drones?

They just go on and on and on.
Oh, you mean those things that fly... Yeah, I made one of those, but the stupid pilot kept crashing it and I got tired of fixing it. Yeah, I was the lousy pilot. My Bad.

Doctor Science, can you tell me what's wrong with me?

Nobel Prize winning physicist, Richard Feynman once wrote a book called: "What Do You Care What Other People Think? So, what do you think?

No, he wasn't, but he should have taken more chemistry.

I should explain this more, because no one ever seems to get it. The problem, of course, is that if you have to explain the joke, it no longer is funny. Or more accurately, it was never funny to begin with. Anyway, the title of the book comes from a time when Dr. Feyman was asked if he wanted lemon or milk in his tea. He said he wanted both. The host replied, "Surely, you must be joking, Mr. Feyman." He thought he committed a social faux pas. In fact, he didn't understand some basic kitchen chemistry. That is if you mix an acid like lemon juice with milk you get curtled milk. In fact, that is one way to make cheese used in Indian dishes. So, maybe you didn't laugh, but maybe you learned something? Either about how to make cheese or about how we are all flawed.

Do you have an inventions?

We invented something we like to call the anti-ouija board - ajiuo board © ® to be more confusing. Instead of trying to ask dead people for advice, we decided to tell dead people what to do. First we tried drilling long holes in cemeteries and yelling down tubes we stuck in the holes, but the police made us stop. After years of research, we came up with the ajiuo board © ®. Granted, it only has three possible picks, but all have them have worked. They are "Don't move," "Stay dead" (sorry, you zomby lovers), and "Stay there." We tried to add "Rot" and "Decay" and "Spread your ashes out some more," but not everyone was cooperating...

Terry Pratchet once wrote a book called: "Hogfather" What is it about?

It is basically a cross between Downton Abbey and The Santa Clause with different accents and a really cool white streak of hair.


Terry Pratchet once wrote a book called: "Mort." How does it end?

IT'S TIME TO GO NOW!

Have a question for me? email me at brschwar@ucsc.edu