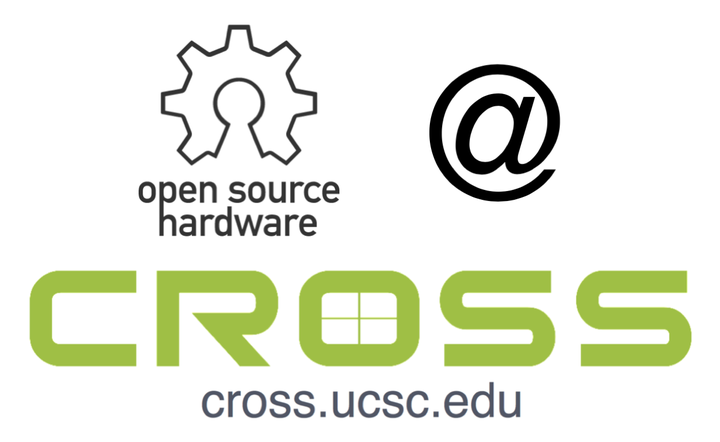 [This is a repost of a CROSS news release.]

After the March 2020 Industrial Advisory Board (IAB) meeting, the Center for Research in Open Source Software (CROSS) approved funding for a new research project entitled Open Source Autonomous Vehicle Controller (OSAVC) proposed by ECE PhD student Aaron Hunter and his advisor Professor Gabriel Elkaim. The OSAVC project, which is scheduled to begin in Summer 2020, is an open source hardware and software project that provides the link between real-time control and intelligent decision making. Although a number of CROSS-funded projects have interacted with hardware, the OSAVC project is the first CROSS funded effort that has the development of open source hardware as one of its primary goals.

CROSS teaches students how to productively interact with open source communities, funds high-impact research projects with plausible paths to successful open source projects (such as the one pursued by Hunter), and incubates developer communities for research prototypes. The OSAVC project explores designs of an open hardware/open firmware platform that will enable the next generation of autonomous vehicles by providing a seamless link between embedded control and intelligent systems. According to Hunter, CROSS’ support for this project “allows me to focus on the project exclusively, which will lead to a shorter time to completion and a higher probability of success.”

With selecting the OSAVC project for funding, CROSS now plays a part in the burgeoning open source hardware movement. While open source hardware is not as widely accepted as open software software, the importance of open source hardware solutions and technologies is expected to increase significantly in the coming years: “The open source approach allows people from all over the world to collaboratively design, test, improve hardware at unprecedented speed, and then manufacture it right there where it is needed, as the world-wide response to the COVID-19 pandemic greatly illustrates” said Carlos Maltzahn, founder and director of CROSS.

CROSS looks forward to highlighting the work of OSAVC and other CROSS projects in the annual Research Symposium, scheduled for early October. 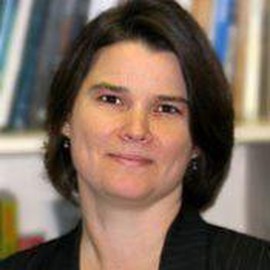